X
Back to the top
X

The 4 Types Of Tobacco 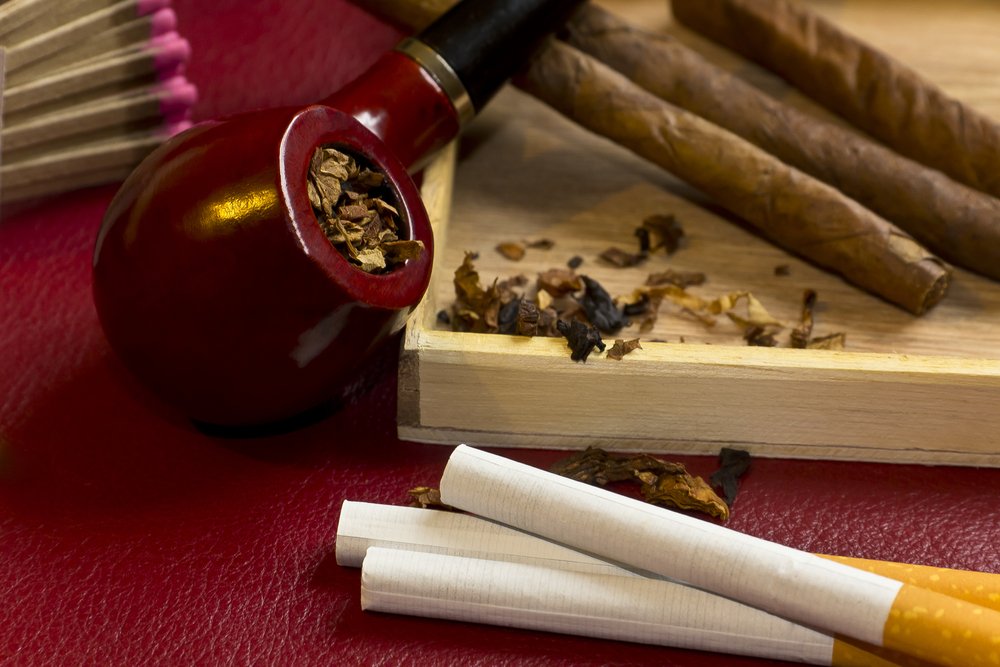 The tobacco plant has been around for almost 8,000 years. Cultivation began in 5,000 BC in central Mexico and made its way to the United States shortly thereafter. Tobacco has had many uses over the years. For example, earlier Native American tribes used tobacco  for  ceremonies. Now we can find tobacco in cigarette and cigar form and even for vaping or hookah. But there’s quite a variety of flavors and styles beyond the classic cigarette we all know. From India to Istanbul, tobacco is known for much more than cigarettes.

Smoking is just one way to use tobacco; however, there are other means of enjoying its distinct flavor. Cigars and cigarettes are a common use of tobacco in smoking form. Social smoking is a common habit among gatherings with friends, and hookahs (or water pipes) are a great way to experience the many flavors (like cherry, mango, and even some exotic blends). Chewing tobacco is common as a smokeless way to enjoy the flavor. It is sold as loose, braided, and compressed. There is also sniffing, which is not as widely popular as smoking or chewing, but some people don’t favor the taste of tobacco and would rather sniff it as an alternative to tobacco use.

Because tobacco has natural nicotine properties, there’s no surprise that it’s enjoyed in a variety of ways. Although there are 15 kinds of tobacco, there are four main or common types. Cigarettes, the most recognized, use dried tobacco rolled in thin paper. 34.1 million adults currently smoke cigarettes. They come in convenient sizes and flavors, such as light, regular, menthol, herbal, and natural.

Bibis are flavored cigarettes that are small and hand rolled. They are thin and imported from India to the United States and other countries. The tobacco is wrapped in tembhurni or tendu leaves that are native to Asia.  These cigarettes can be unflavored or flavored.

Cigars or cigarillos, can be air cured or dried tobacco. Cigar tobacco leaves are prepared slightly differently in a multi-step process that takes three to five months. These leaves are aged for about a year and then fermented. This fermentation is what gives the cigars their distinct flavor and aroma.

Kreteks, or clove cigarettes, are imported from Indonesia and contain a mixture of cloves, tobacco, and other flavors.

Pipes are another timeless smoking method, consisting of a reusable chamber such as a bowl, a stem and a mouthpiece. You’ve probably seen pipes in movies where the gentleman will light the tobacco that is in the bowl. Instead of inhaling through a stick, the smoke comes through a mouthpiece.

Hookah is a popular way of smoking because even if you’re not a cigarette smoker, you can easily enjoy the flavorful combinations of fruit and tobacco or vegetable, not to mention the social aspect. Hookah bars have popped up all over cities across the US. Hookahs use smoke that is filtered through water and heated using charcoal.  Lastly, electronic cigarettes (or e-cigarettes) have become the latest cigarette trend. It is not a tobacco product, but it delivers a great deal of nicotine through an electronic cigarette. This nicotine is turned into a vapor, producing a slight smokey or misty feel. Some e-cigarettes mimic the look of real cigarettes. They come with refillable cartridges and come in many different flavors.

The Four Types of Tobacco

There are actually many kinds of tobacco, each having its own specific texture and flavor. These four are widely used and favored all over the world. This way, you can be prepared when you visit your local tobacco and vape shop in Denver.

This type of tobacco is fire-cured and grown from fertile lowlands that use a variety of leaves. This rich smoking tobacco is a dark leaf and is mainly cured over gentle fires. You can find this type of tobacco grown in Kentucky or Tennessee, and sometimes Virginia. Its light floral properties bring a rich and robust flavor.

This lighter and more aromatic tobacco came from Maryland, Pennsylvania, and Ohio after the War of 1812.

These are wrapper-like leaves, making it a thick and resilient form of tobacco.

This tobacco is used mainly as cigar wrappers. Grown from a Cuban seed, it has a dark and spicy flavor, which has been a tradition with cigars.

Now that you have a little knowledge on the four popular types of tobacco, you can find out more at your local tobacco shop, Denver professional at Hype Vapes. 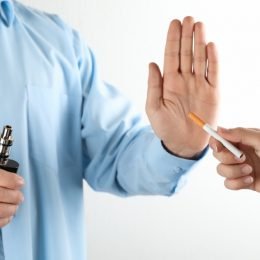 No Smoking: Alternative Vapes for your Outings 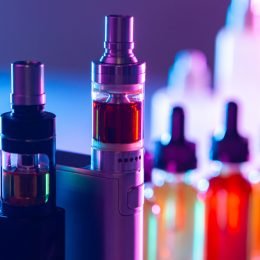 Should I Buy My Vape Pen Online?

Which Vape Juice is Best?